During 2012 and 2013 our company participated as the subcontractor for the Belgrade-based ‘Deneza’ company in restoration of 22 petrol stations in Serbia and Bosnia and Herzegovina owned by NIS and Gazprom. The scope of the works ranged from moderate rebranding, to permanent rebranding and construction of the Čačak 1 petrol station, which was built from the foundation and in 45 days, according to the investor’s requirements.

As reliable and proved contractors, at the end of 2014 we were chosen to perform the rebranding of 5 LUKOIL petrol stations, including complete interior and exterior paint works, replacement of road and access surfaces, roof structures for all of the buildings and other works. 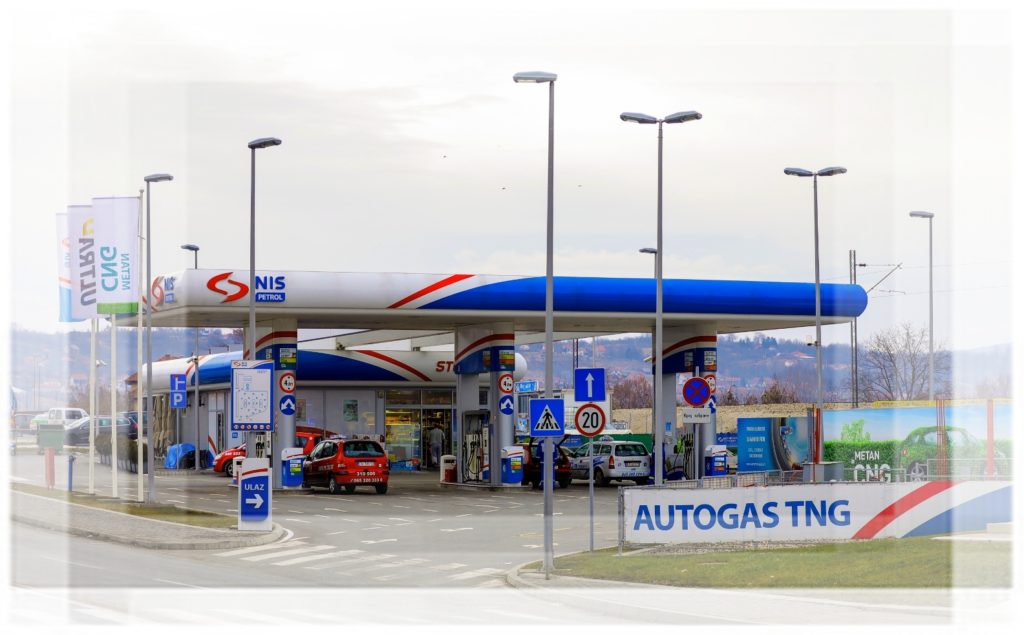